The "Perpetual Testing Initiative" has been expanded to allow you to design co-op puzzles for you and your friends!
-80%
$9.99
$1.99
Visit the Store Page
Most popular community and official content for the past week.  (?)
coop
looking for someone to play coop
2 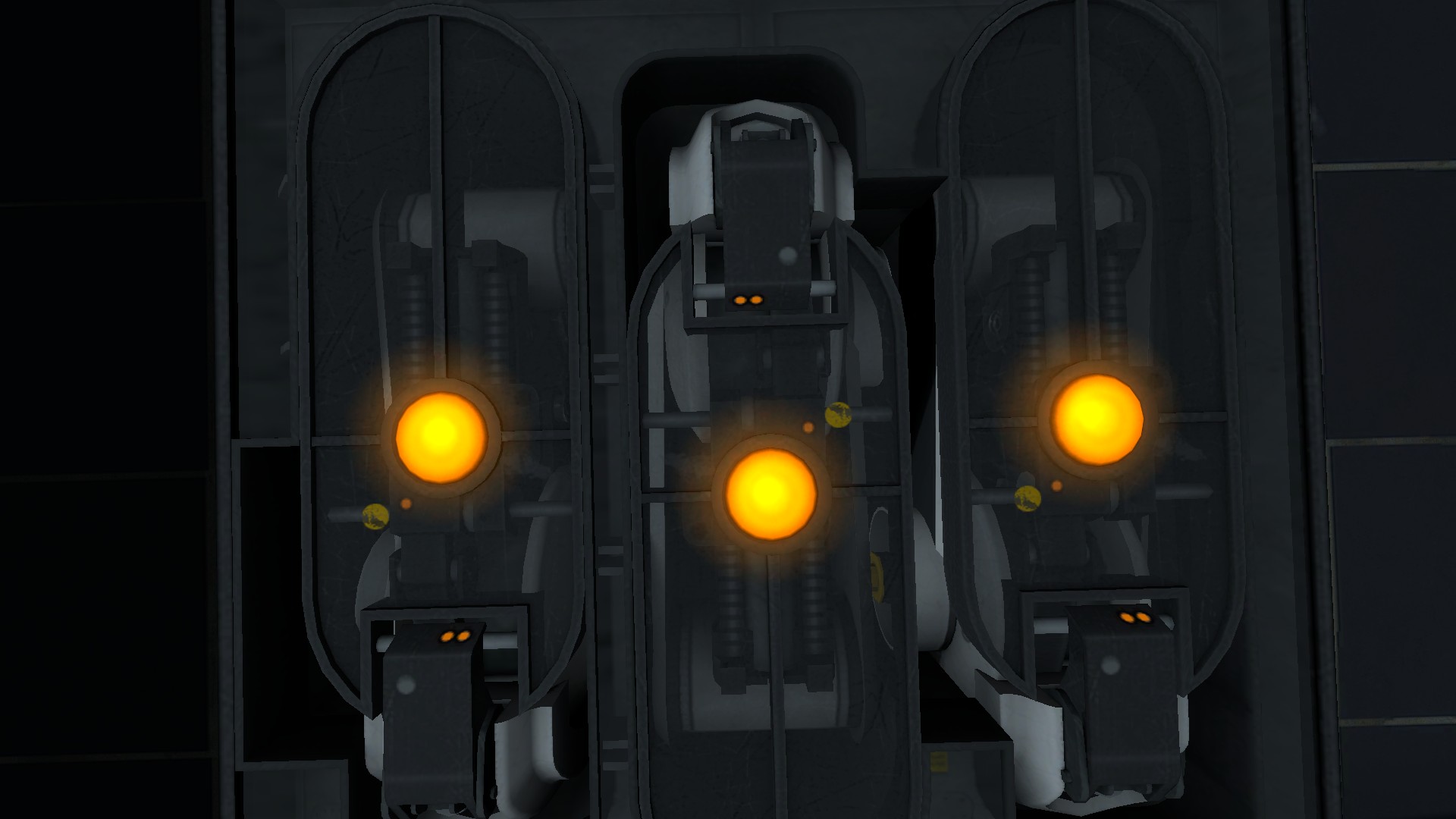 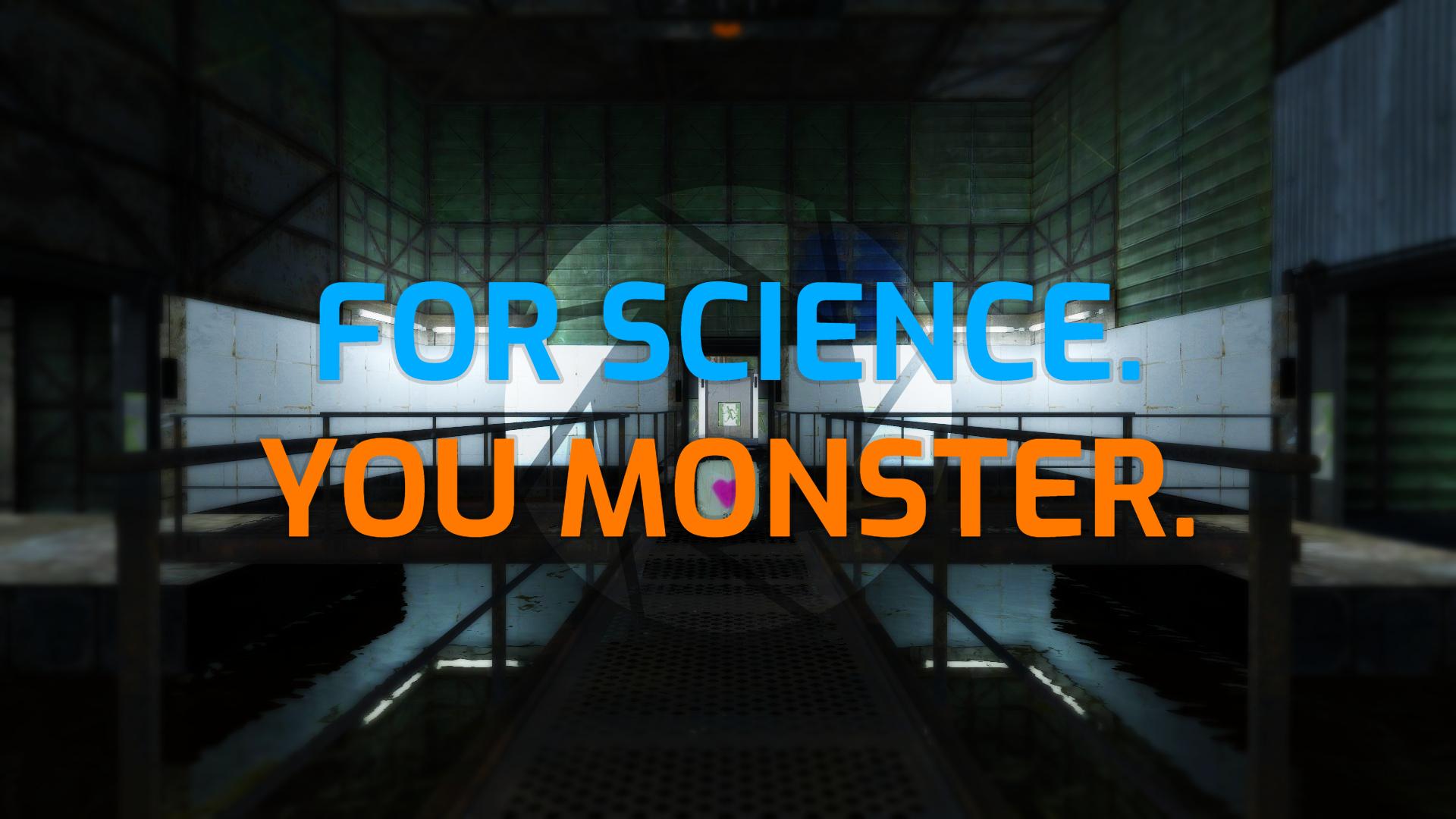 Recommended
16.0 hrs on record
Congratulations! The simple fact that you're standing here listening to me means you've made a glorious contribution to science
Portal 2 is the one of the greatest games I’ve played and this is actually coming from a person who doesn’t even like platformers and puzzle games. Portal 2 is equivalent to T2: Judgement Day when it comes to rating sequels. I’ve refused to play it for a long time and finally decided to try this after listening to my friend and I regret not playing this masterpiece any sooner.

Pros
+The developers picked up the best parts original and expanded upon it in every way imaginable both in gameplay and plot.
+Well written and memorable story and dialogues. Pacing is also well done.
+Best voice acting in a puzzle game. I seriously can’t think of any game topping this.
+Stephen Merchant and J.K Simmons did an absolutely terrific job. Ellen McLain’s performance as GladOS is so good that you’ll love to hate her character. So, then it’s a success I guess :D
+Portal 2 has a humor like no other game. It’s funny, it’s dark but most importantly it’s original!
+Gameplay is fun, addictive and educational. No matter how complicated the puzzles get, the solutions are always sensible. Difficulty is much balanced and forgiving compared to the original Portal which was a lot frustrating at times.
+Performance is flawless. It was so smooth like as if Valve built Source just to make this game.
+Excellent soundtrack and musical score by Mike Morasky and The National.
+Two player co-op campaign is equally fun as single player mode. Very well-designed levels and actually requires co-operation and trust of your friend.
+User created levels and mods are very impressive. Shout out to everyone who used the level editor to create amazing custom levels. It was fun playing. Check them out once you’re done with the main story.
+Nice and clean graphics. Aged very well even though it’s almost a decade old game. Visually this perhaps the best-looking game from Valve imo.
+Suitable for all ages, no matter whether you’re young or old, Portal 2 can be enjoyed by anyone who is familiar with playing video games with mouse and keyboard. There’s also a PS3 port available with PS Move support.
+Credit to Valve for providing soundtrack for free.
+Excellent port. Also supports Linux and Mac so no one is really missed.
+Steam Cloud saving, Achievements, Steam Trading Cards, Official mod support.
+One of the greatest video game endings. So many great and ambitious and big budget AAA games have fulfilling gameplay, story and quests but when it comes to endings a lot of them are either disappointing or don’t meet the level of expectations the credits start rolling in. Not Portal 2. It manages to be fun from start to finish line.

Cons
-Where’s Portal 3? C’mon Valve it’s time you stop making cash grabs like Artifact and Dota Underlords. It’s almost 10 years now.
-First part of the story can be a little predictable if you’ve watched a lot of movies and TV.
-Most assets seem like they’re copied straight from previous Valve’s works like the first Portal, Half Life 2 and its standalone episodes. Honestly, I’ve tried hard to find and couldn’t. At this point I’m just nitpicking Valve.
-No cake

The Bottom Line
Portal 2 makes the original game feel like an experimental prototype. You might think it is overrated but there’s only one way to find out. Just get the game and first thing, play the game already! Portal 2 is one of the funniest, best written game of all time. Stephen Merchant as Wheatley and J.K Simmons as Cave Johnson; perfect casting. Valve never disappoints, (or at least never did a decade ago or so). Portal 2 made me like puzzle and platforming games and I’m thankful for that.

The developers borrow some concepts from 2005 indie game Narbacular Drop. Valve was so impressed that they hired the guys behind it and asked them to make Portal. You can check that game out for free by visiting their website. Just search the name on Google or any other search engine that you prefer.

Highly recommend it to……everyone. If you’ve read so far then you’re probably interested in the game so won’t hurt giving it a try. 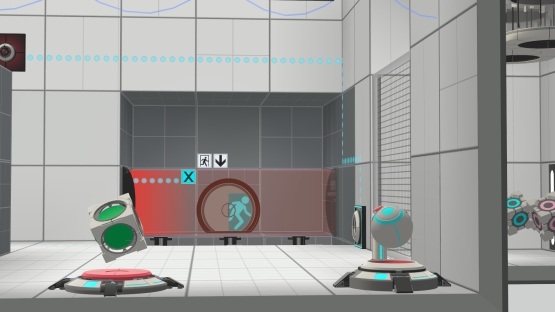 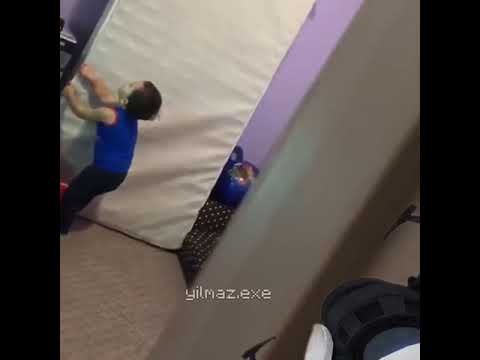 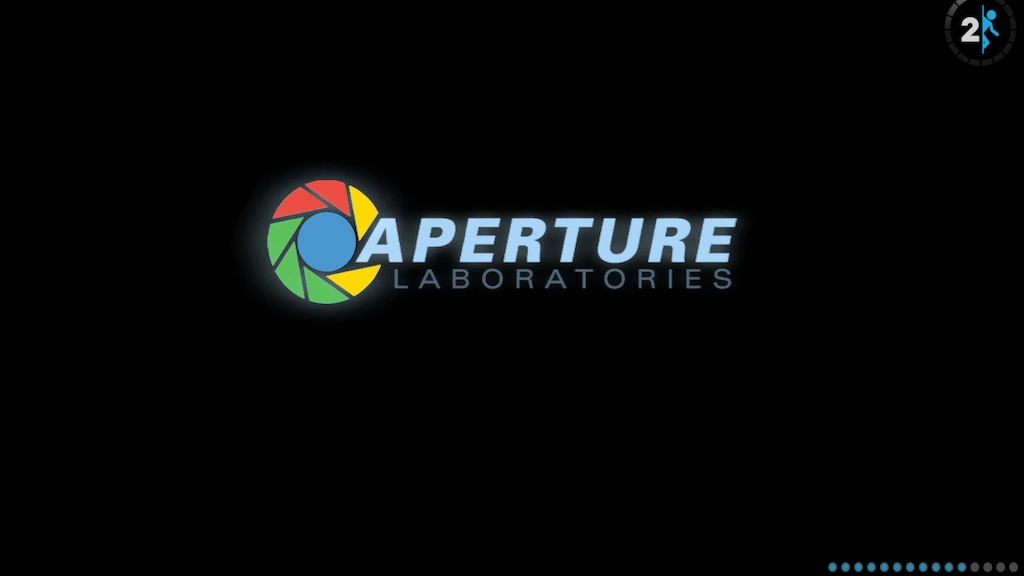 0
2
The company behind Aperture Laboratories 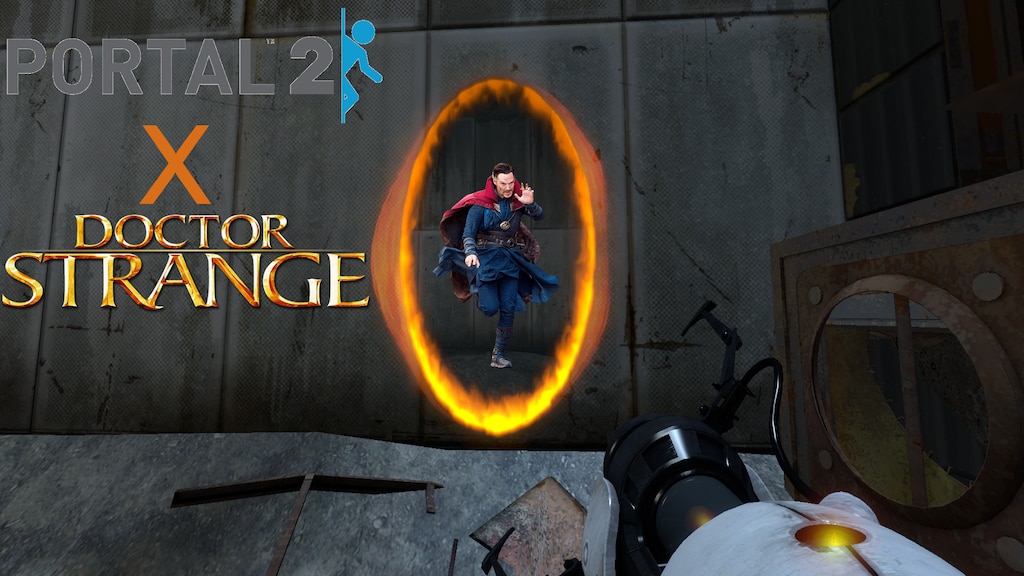 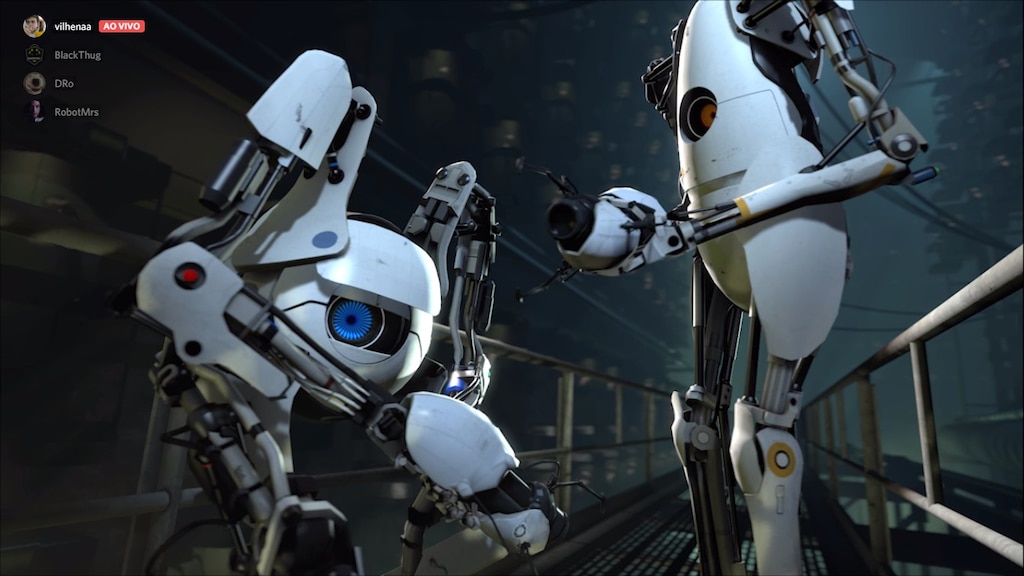 0
4
everybody gangsta until valve guy turns his head 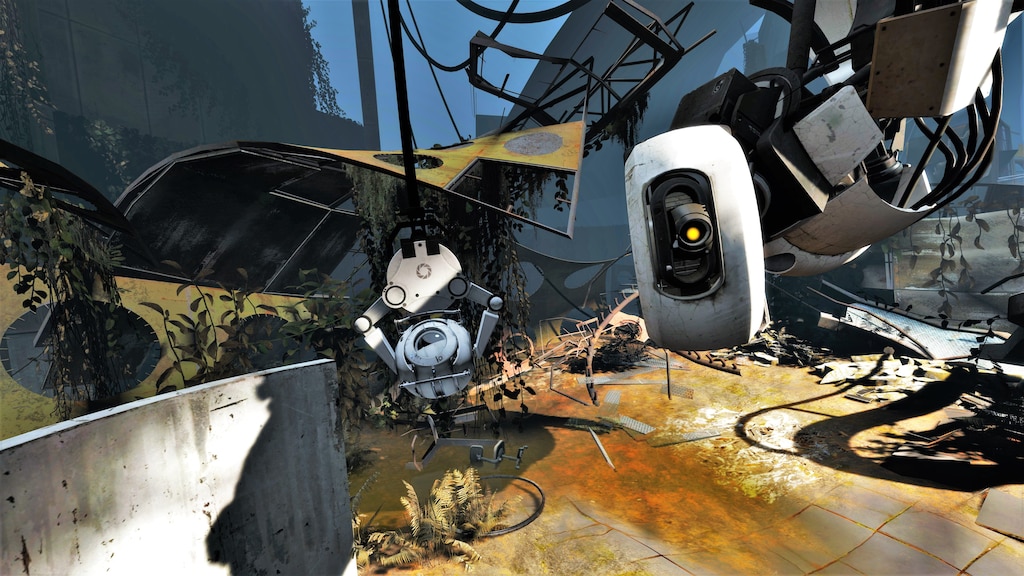 0
4
I've been really busy being dead. You know, after you MURDERED ME!!!! I hope you brought something stronger than a portal gun this time 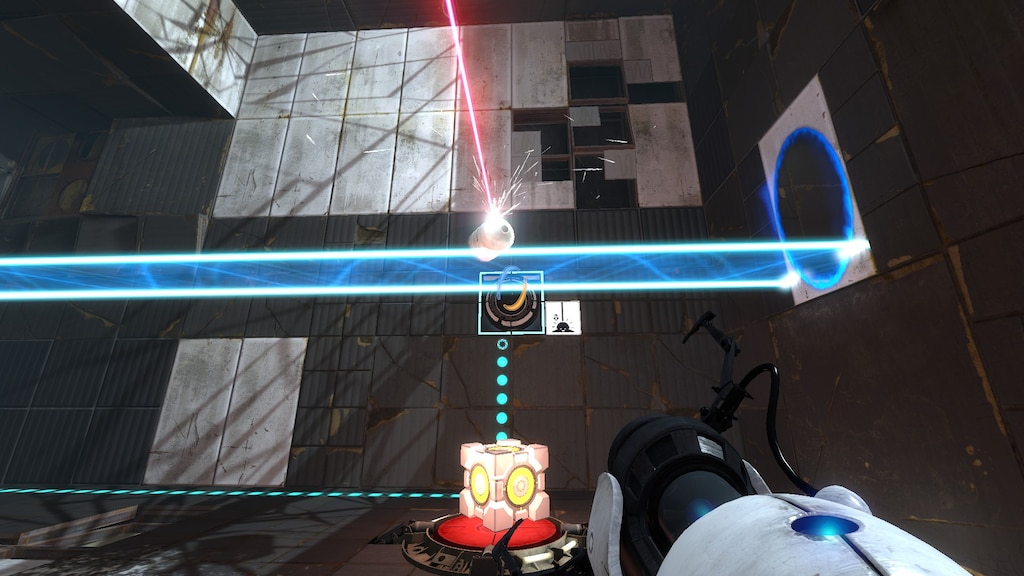 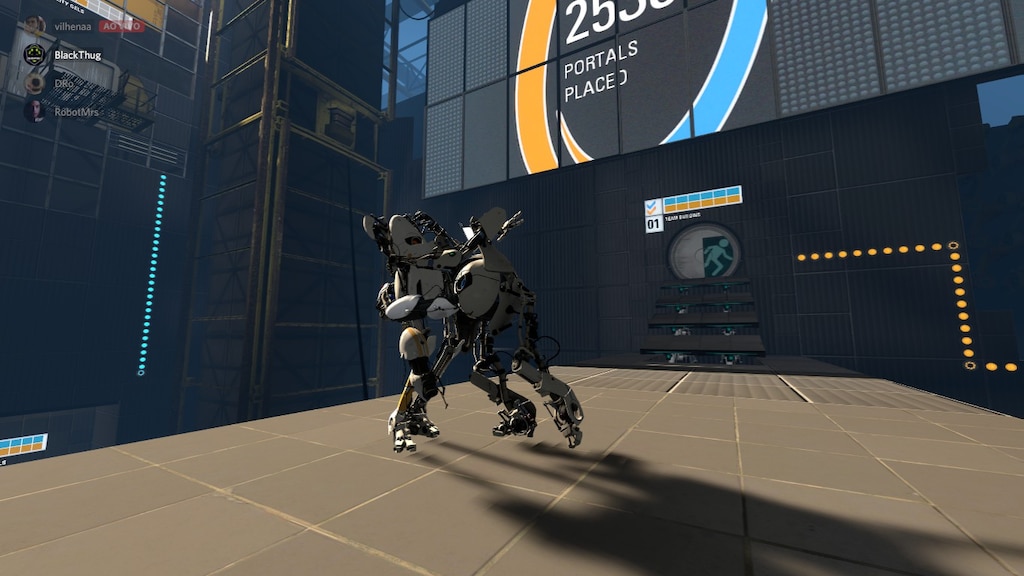 Aperture Robots
I am not sure why I am making this, but here we are. This "guide" contains spoilers for Portal 1 & 2.

s u b l i m e
View all guides
Video 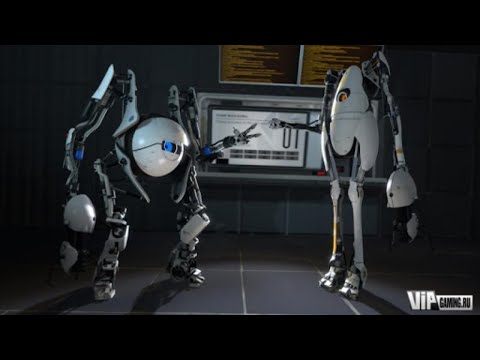 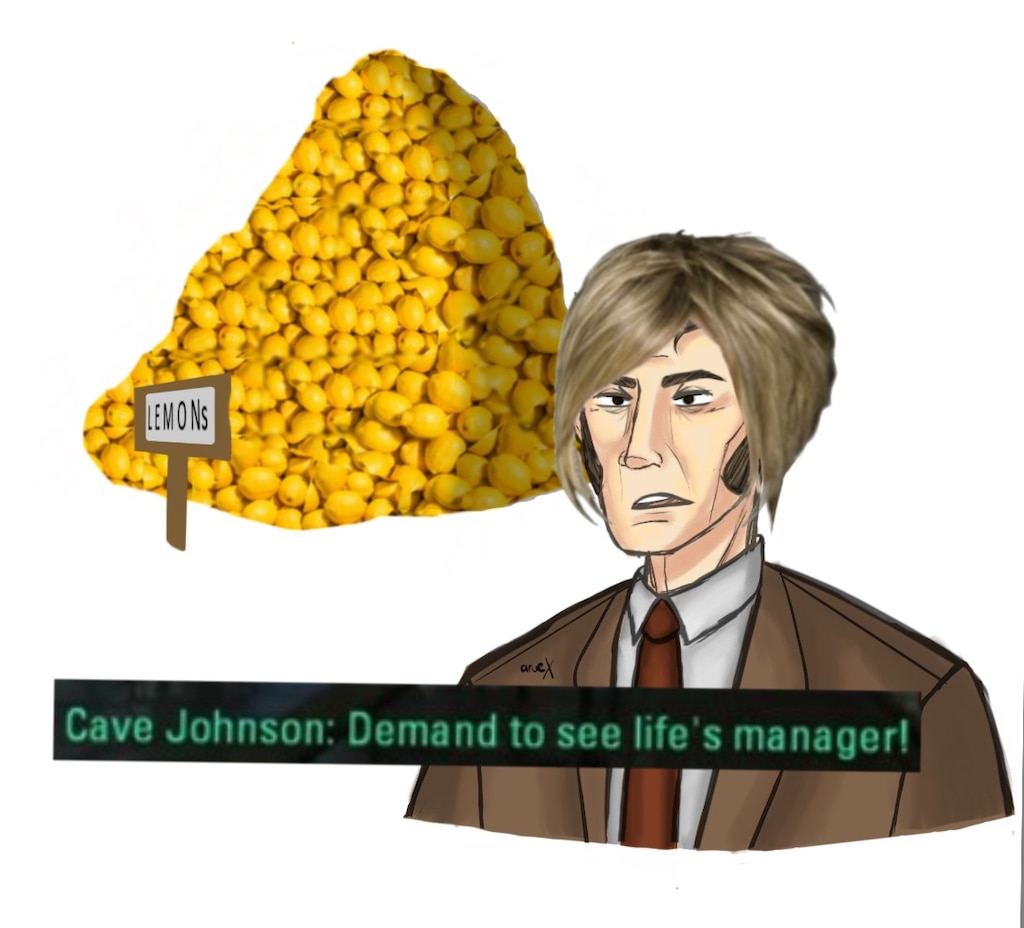 0
2
Mr. Johnson sir, would you like me to move the big pile of lemons out the lobby? 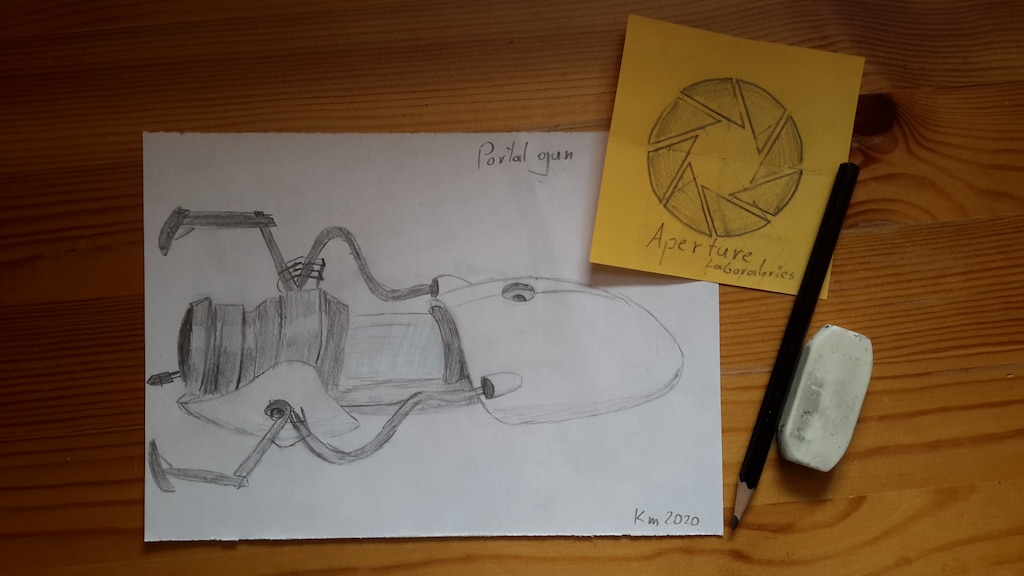 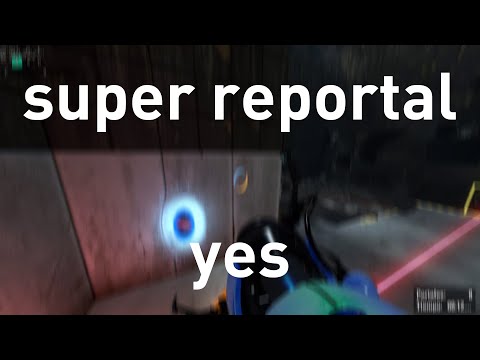 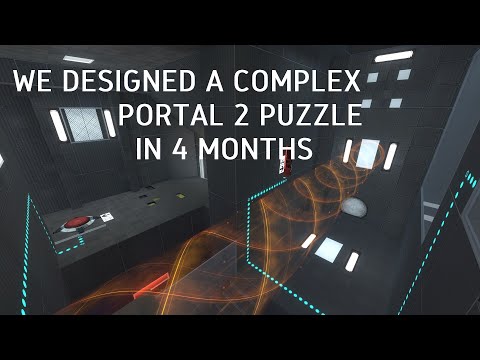 Larsik
1 hour ago
General Discussions
Can't evaluate....
Having a glitch.. on more than one machine... Can't evaluate test chambers, just has spiing loading.. can't skip to next chamber, played maps don't show as played. anyoune else with this? New just in the past few days.. anyone have a fix or experiencing the same?...
1

dcook
44 minutes ago
Portal 2 Workshop Discussion
Current Ending or Old Ending?
I want to ask you guys; do you like the current Portal 2 ending, or you prefer the original sequence? Let me explain. Originally, in the ending sequence, Wheatley would destroy the stalemate button, and the announcer would state that the stalemate associate needed to say "Yes" to confirm the core transfer, and Chell said "yes", but it was cut because playtesters didn't know who said yes. And we have the current ending, where we send Wheatley into the moon. I really prefer the old one, but what do you think...
5