RAGE 2 brings together two studio powerhouses – Avalanche Studios, masters of open world insanity, and id Software, creators of the first-person shooter – to deliver a carnival of carnage where you can go anywhere, shoot anything, and explode everything.
$59.99
Visit the Store Page
Most popular community and official content for the past week.  (?)
Why the hate?
So, I recently purchased Rage 2 and I'm enjoying the hell out of it. I'm really confused as to why so many people have so much hate for this game, yes it can be mundane and even a little repetitive, but, all in all it's a solid open world shooter... So wh...
127

The Crescent Hawk
May 20 @ 7:32am
General Discussions
Screenshot 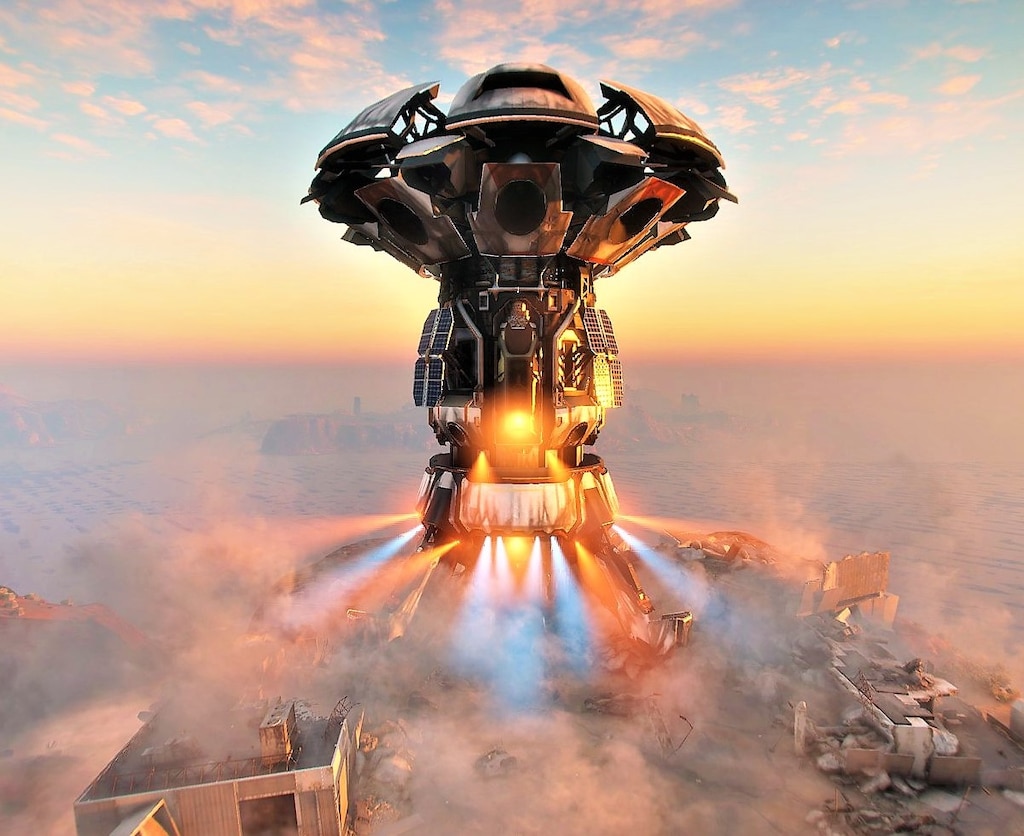 Ark Locations
Map of Arks and their contents
17
94 ratings

Alazter
View all guides
this game is so underated!
its freaking fun for the sale price! doom 2016 in an open world. fun armor mechanics, awesome gunplay. +++
34 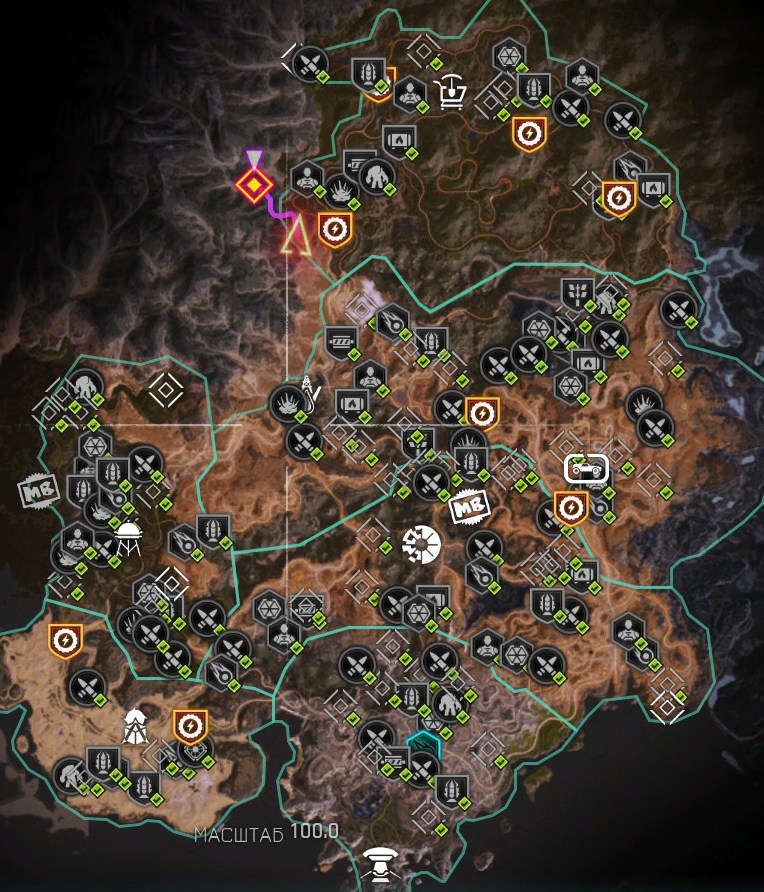 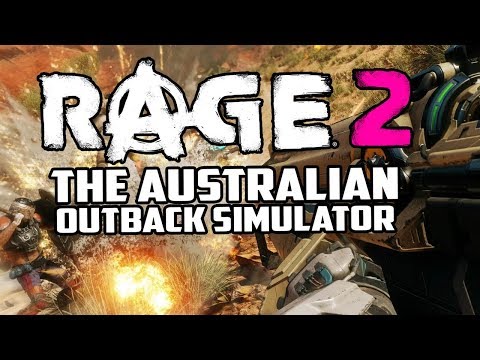 ---> Hard/Nightmare Modes Too Easy Bug FIX <---
Quite a few People have notcied that the game is a breeze, even on the hardest difficulty, one shotting enemies etc the reason for this is the intended values reset back to easy on game relog/restart, however keeping the players chosen difficulty making i...
34
32 ratings

]|[-𝔾𝕒𝕓𝕖ℕ-]|[
View all guides
Reported Crashes Since Update 2
Hey all, We've been investigating the reported crashes that some players have been encountering since Update 2. We're working to resolve the issue.We'll let you know as soon as we have an update. Thank you for your patience!
356

jasonBethesda
May 30 @ 7:25am
General Discussions
Artwork 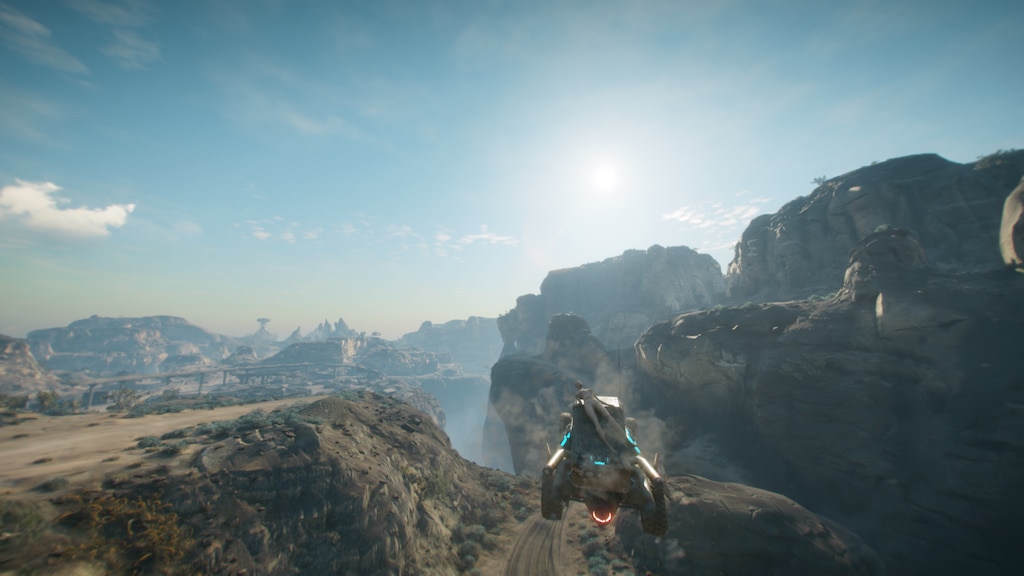 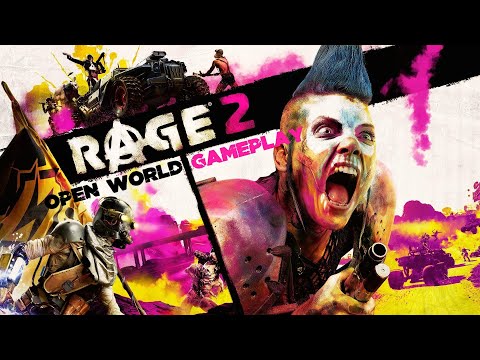 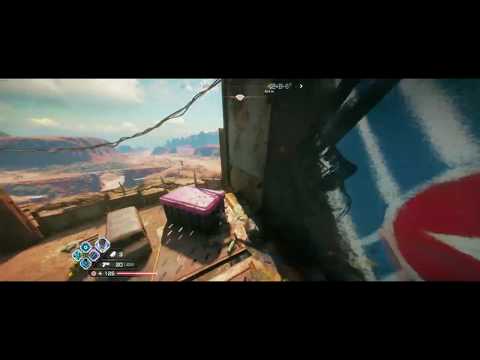 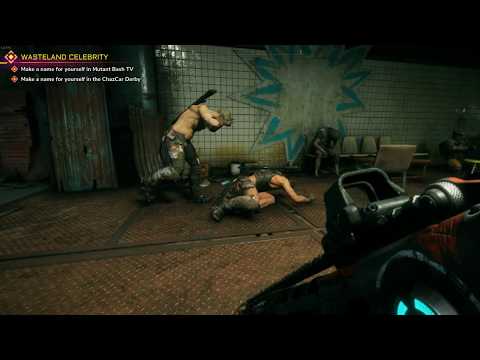 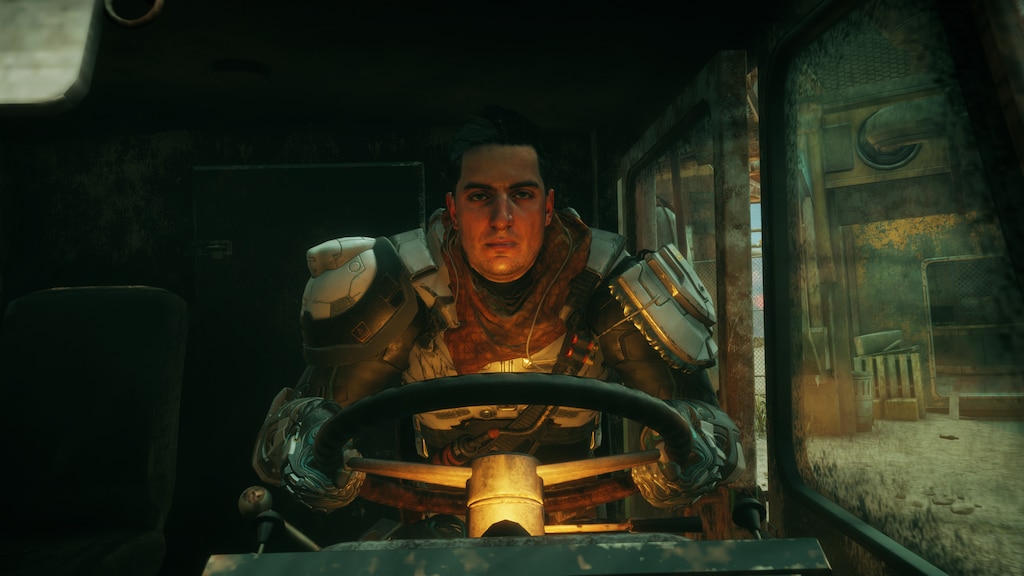 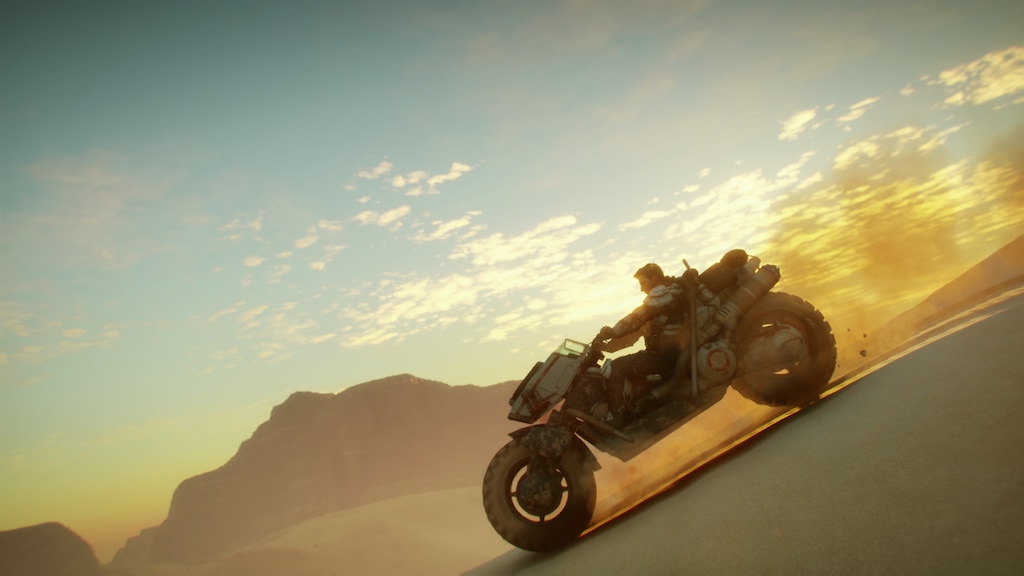 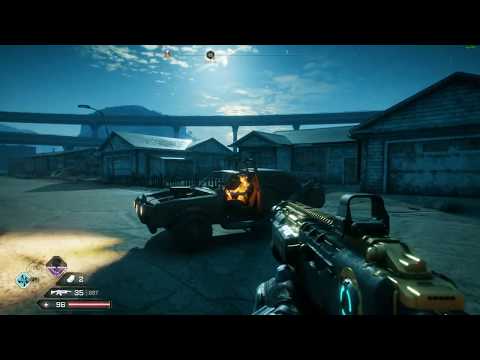 Not Recommended
32.5 hrs on record
This is like Doom and Borderlands had a bay ...a boring bay with no challenges . This has no connective feeling to Rage ...might be a sequel but lacks all the ambient all the post apocalyptic dread .... you are a killing machine like in Doom here nothing that gets in your way stands a chance. Boring quests boring plot story is completely bs ....

Not Recommended
24.1 hrs on record
I really loved RAGE 1 and I had %100 achievement at the game. But this time I cannot recommend this game because of the reasons below;

There is nothing left to do after you finished the game. You are keep doing the same things and it gives you nothing about the progress or any story. After a while you are becoming unstoppable because of your skills (I played on hard).

Makes you fun when you upgrade all your weapons and abilities but then unfortunatelly it becomes repatitive.

The guns are really weird. Whole game I just used shotgun and rifle. Sometimes rocket launcher. The rest of them usually are unuseful. Generally you have to do crowd controls in the game so that the other guns can make you die quickly during the fight becase of they do nothing about the killing.

The game released before Doom Eternal so if you enjoy cut of the enemies with the weapons and OP abilities like Doom, then you can try it when it is on sale. Also you can buy normal version becasue DLC doesn't give you so much.

Not Recommended
9.9 hrs on record
This game is really hard to get through, shooting feels good, but honestly doesn't feel like its worth it to shoot things. Ammo is surprisingly scarce. I tried to go back to it multiple times but its just not worth playing.

Breesway97
58 products in account
0
no blood - really?
Is there a setting or does this game has no blood, no gore? Kinda lame shooting enemies to pieces yet there is not a single drop of blood
9