S.T.A.L.K.E.R.: Call of Pripyat is the direct sequel of the S.T.A.L.K.E.R.: Shadow of Chernobyl. As a Major Alexander Degtyarev you should investigate the crash of the governmental helicopters around the Zone and find out, what happened there.
-70%
$19.99
$5.99
Visit the Store Page
Most popular community and official content for the past week.  (?)
Whats the best STALKER to buy?
I see theres three and I'm wondering what one is the best to buy. Thank you!
27

Zer0
View screenshots
Missing executable, please help!
It says something along the lines "an error occured while trying to update STALKER Call of Pripyat (missing executable)
20 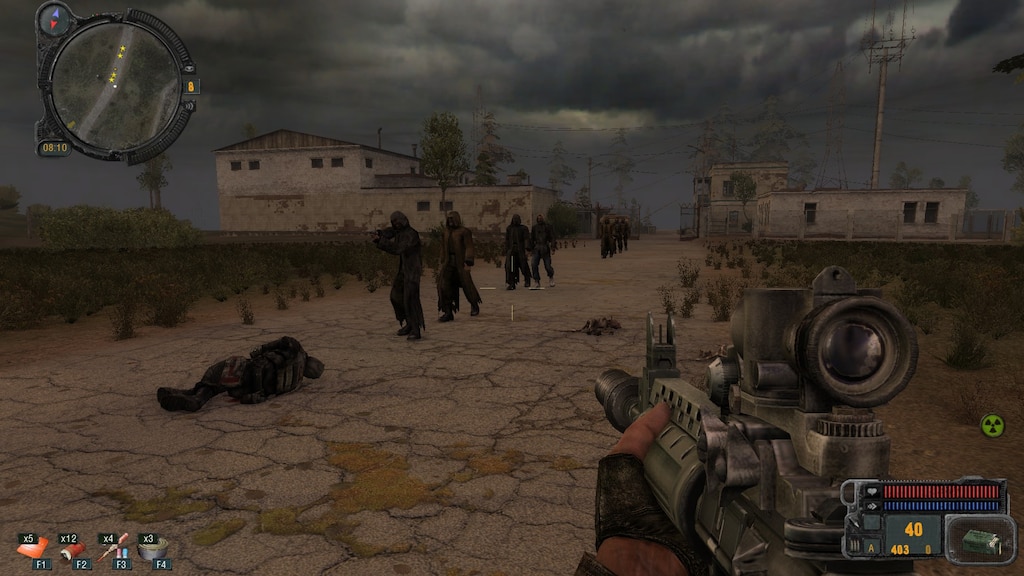 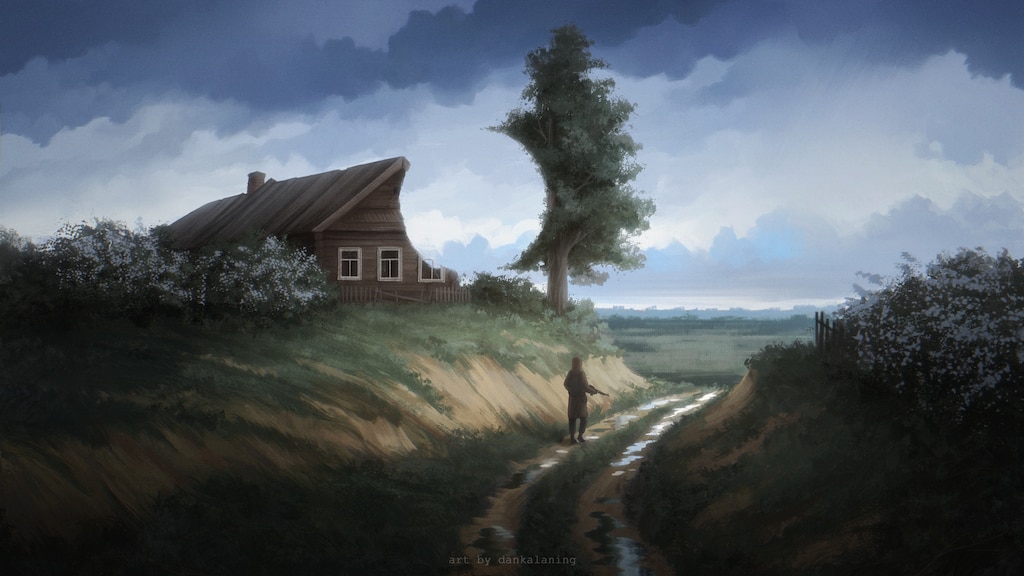 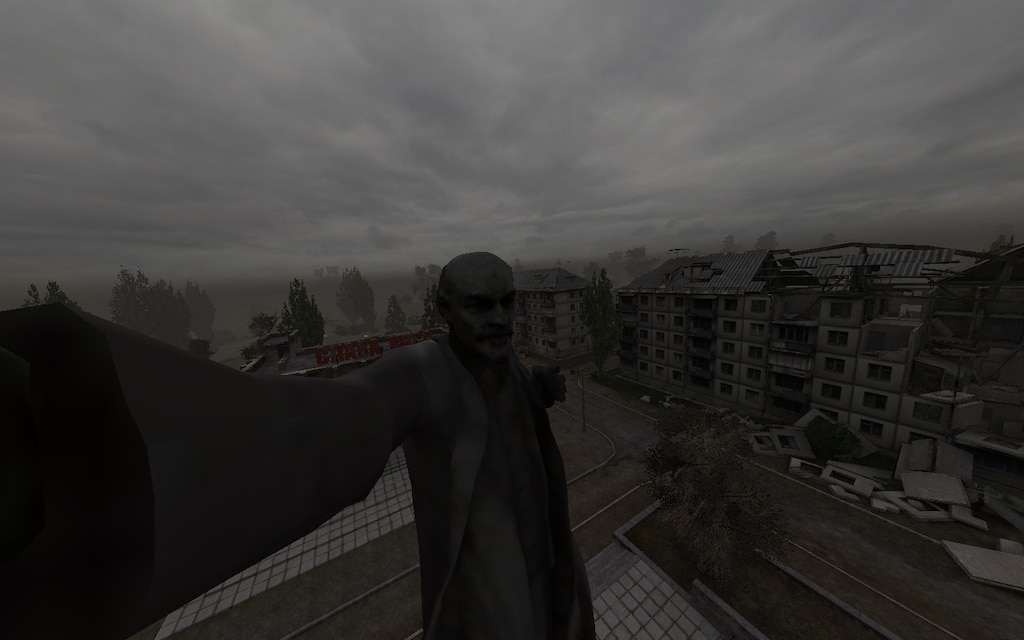 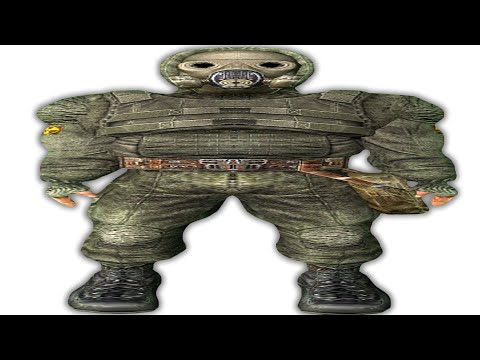 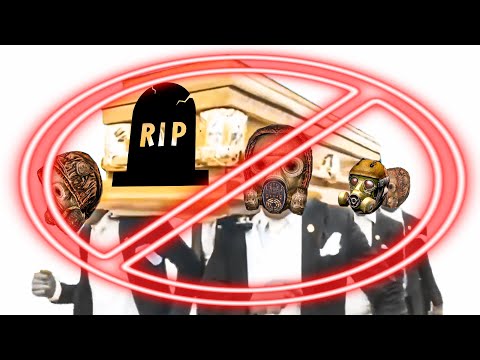 Recommended
20.4 hrs on record
S.T.A.L.K.E.R.: Call of Pripyat is the third installment of the Stalker series, and it's playing after Strelok shut down the Brain Scorcher and most of the Stalkers going to the center of the Zone. The military starts an operation to the center with helicopters, and also with knowledge of anomaly maps, but the operation fails, because the helicopters gets destroyed. Our protegonist, Major Degtyarev has to investigate the situation, so the Government send him in as a undercover Stalker to get more information.

This game graphicly is not that different then SoC or CS. All three of those games looks beautiful, maybe there are few models which got upgraded. I noticed some visual bugs (missing textures sometimes), but it's not that bad.

Controls are also the same like in previous games, if you get used to it you won't have any problem.

HOWEVER, music is one of the brightest part in the game. In general, the music / ambient is also a bright part of the game, but with the Dynamic music change option in game, I really enjoyed every track, every sound which the game offered for me. Add to the mood, awesome job. Sounds in general also good, maybe for few monster they could add more sounds, but I like it as it be.

I have to mention a sad thing about the sound... the English dub is horrible. Seriously, my friends told me, that I should only play the Russian one, because of the feeling... but I wanted to listen the English one, but it's far worst I've ever heard in any Stalker game.

BUT, if you play in Russian, you won't get subtitle for the lines which you hear out of conversation, but you can get English text when you talk to someone. So basically, about 75% will be in full Russian without subtitles, and if you can't understand it, then it won't be that fun... but trust me, play with Russian dub.

Gameplay wise this is also kinda similar to previous games. This is not a basic shooter, where you can go in and out no problem, you have to really think about what you doing, what weapon you using and look out for your inventory. That is a key moment to have the proper equipments. In this game, side missions are much more important to do, because this game feels harder. You can get money harder, it also goes for the equipments too and some enemies got more challanging.
Upgrading system has been worked out well, you have to collect tools for technicans to be able to upgrade your equipments fully.

I mentioned the side missions, which is recommend it to play. Thankfully these missions are not repetitive, all of them are unique and you have multiple ending for them. In CoP, this is the other brightest part of the game. I also liked the factions' relationships with us at the beginning... basically no one attacks you, except Mercenaries (not every one of them) and Monoliths, but they are another story, and basically you have to provocate the other groups to attack you, unlike in the other game, where for example Bandits attacked you instanly, without a word. The game doesn't feel that scripted, there are parts where you can notice it, but not that bad.

I really liked the ending of the game. As I said about the side missions, it's up to your choice how you do this, which can interfere your ending, too.

CoP for me is the best Stalker game from all three, sadly it's not that long, but It was fun and challanging in Master difficulty. Game crashed only once, when I pressed Escape accidently and I died at the same time (insane timeing). The game start slowly, but I highly recommend to play the side missions and not rush through the game, because you won't enjoy it. Feel the enviroment of the game. 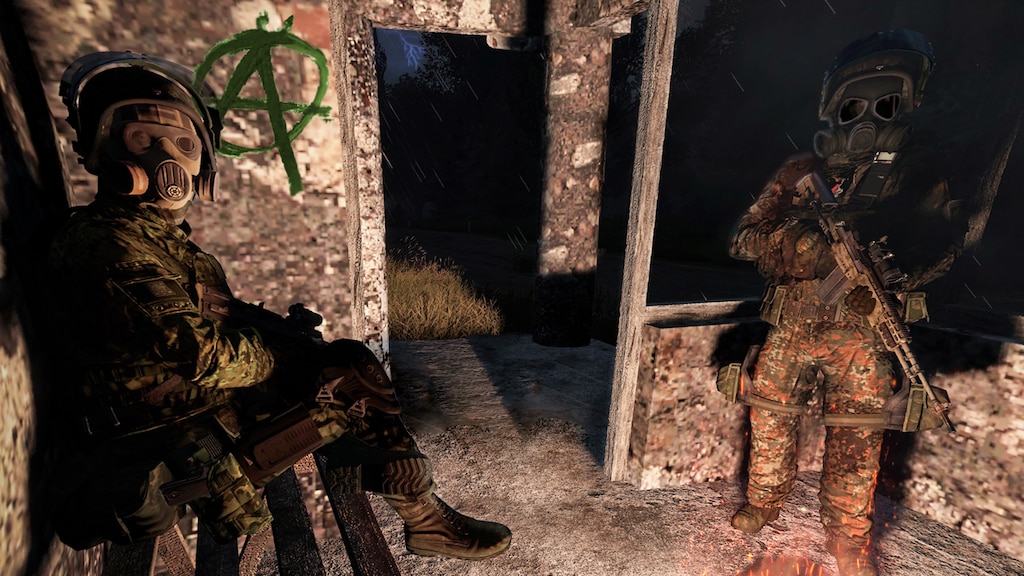 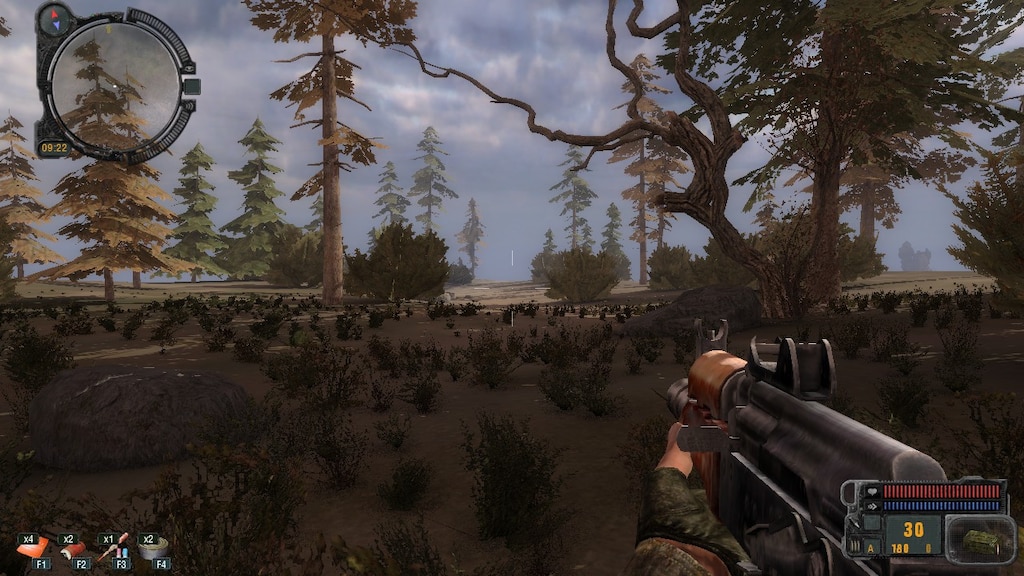 0
4
No trainings, No tips, Not even showing what are the basic controls, just drop in straight into the game. Great! This should be fun! Magyeong
View artwork
Anomaly issues
Hello, yesterday i installed Anomaly, it works great except 1 (2) issues, for some reason only partially the hotkeys work, for example, Flashlight is bound to L, but the flashlight doesnt enable, i do have a Flashlight in my slot of the echo locator on the lower right, and it indeed has a fully battery in it. Do i need to press another button to equip it forst, since its not a headlight? To my 2nd issue, which isnt too bad, on the right bottom of my screen, it keeps saying the word "DEMO" any idea what th...
7 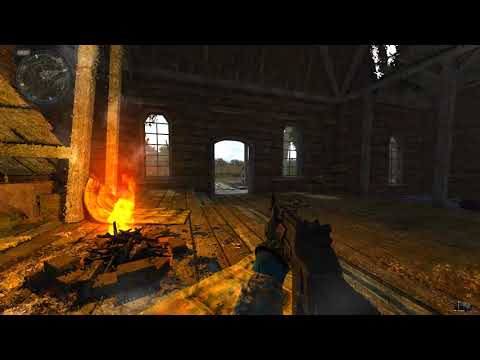 Recommended
159.8 hrs on record
A game that I consistently come back to and play at least once a year. It has an atmosphere that that is unmatched by any other game. The gunplay is satisfying. There are plenty of cheeki breekis to be found. I've never had any other game pull me into its world the way that Stalker SoC and CoP did. A masterpiece of a game, that even in 2020 is a blast to play and clear for 100th time, and an active modding community that adds a ton of new ideas, challenges, well written lore and stories, silly content etc. There are bugs and flaws, yes, but I honestly think they are making it even more charming than it already is.

How to make S.T.A.L.K.E.R. Anomaly work with CoP
This guide is to make your Call of Pripyat to work with Anomaly (basically make Steam think that it's CoP, but you will be playing anomaly) Why you should do this? Well, you can register your hours if you care about it on Steam, and keep talking with yo... 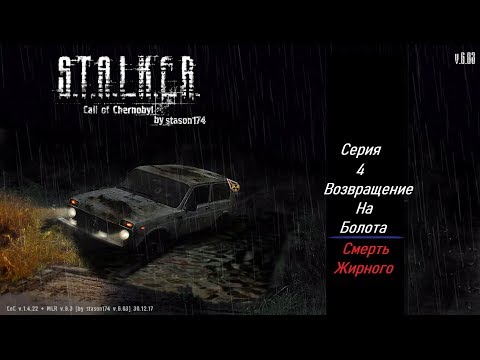 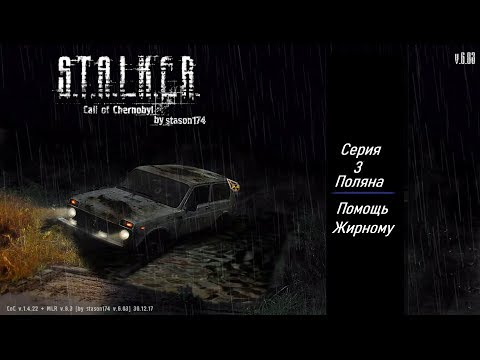 Prosto Lenny
View all guides
Eyeing this or anomaly?
Been looking at both games for a while, mostly seen streamers playing and complimenting the new Anomaly standalone free mod. I have no doubt I'm going to try the game but my question is this: Should I just go for anomaly or at least try Call of Pripyat? Sadly I spoiled myself on the story of shadow by watching a playthrough a while back so I dont really feel like trying it. Since the game is on sale I just wanna know if its worth the try. Is there issues with windows 10? Is anomaly better? How much is ther...
8

Roody
Jun 30 @ 10:39pm
General Discussions
Heart of the Oasis dilemma..
okay.. so I know I'm absolutely not the first, nor the last to figure the puzzle out WITHOUT first going online and just googling the answer.. (it took me close to 2 hours of trial and error until i figured out the correct route to the Oasis..) Now the dilemma is this: WHY in the Cheeki Breeki name of god would I give the Heart of the Oasis away for ANY amount of Rubles!? Is it like the "Compass" artifact that Noah just hands over to you.. TWICE!! (i dont know if that is scripted? or glitch.. but after i...
20