“Ryse: Son of Rome” tells the story of Marius Titus, a young Roman soldier who witnesses the murder of his family at the hands of barbarian bandits, then travels with the Roman army to Britannia to seek revenge.
-70%
$9.99
$2.99
Visit the Store Page
Most popular community and official content for the past week.  (?)
Looking for co op partner
need help with co-op achievements
1 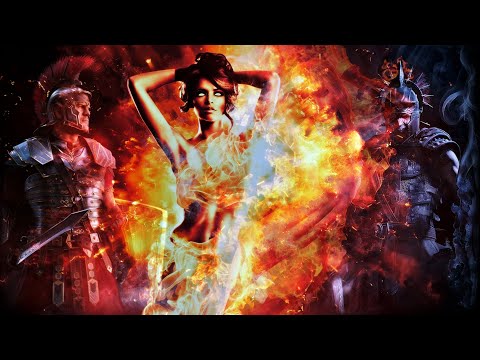 May help increase performance with Nvidia cards
Can't take credit for this. Saw it from another guy on here, somewhere, and it helped me tremendously. Thought i would put it up here for you all. This helped me with stutters and screen tearing. Hope this helps you all.
111 ratings 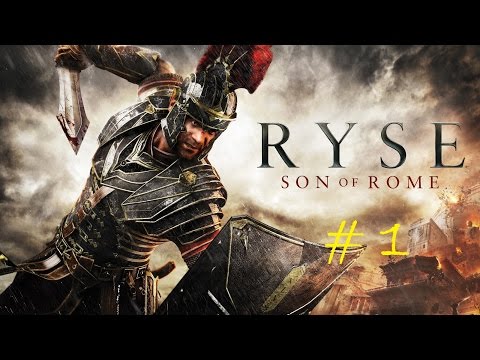 Ryse: Son Of Rome - EASTER EGGS
This guide contains 7 EASTER EGGS from RYSE: SON OF ROME. I do not claim to be the original discoverer of these Easter Eggs, I'm only passing on the secrets to fellow Steam members. However, the videos given here are my own in-game recordings. There are...
68 ratings 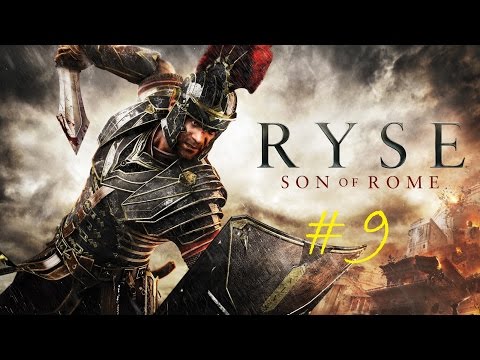 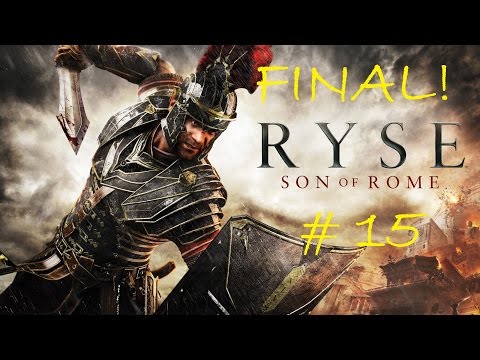 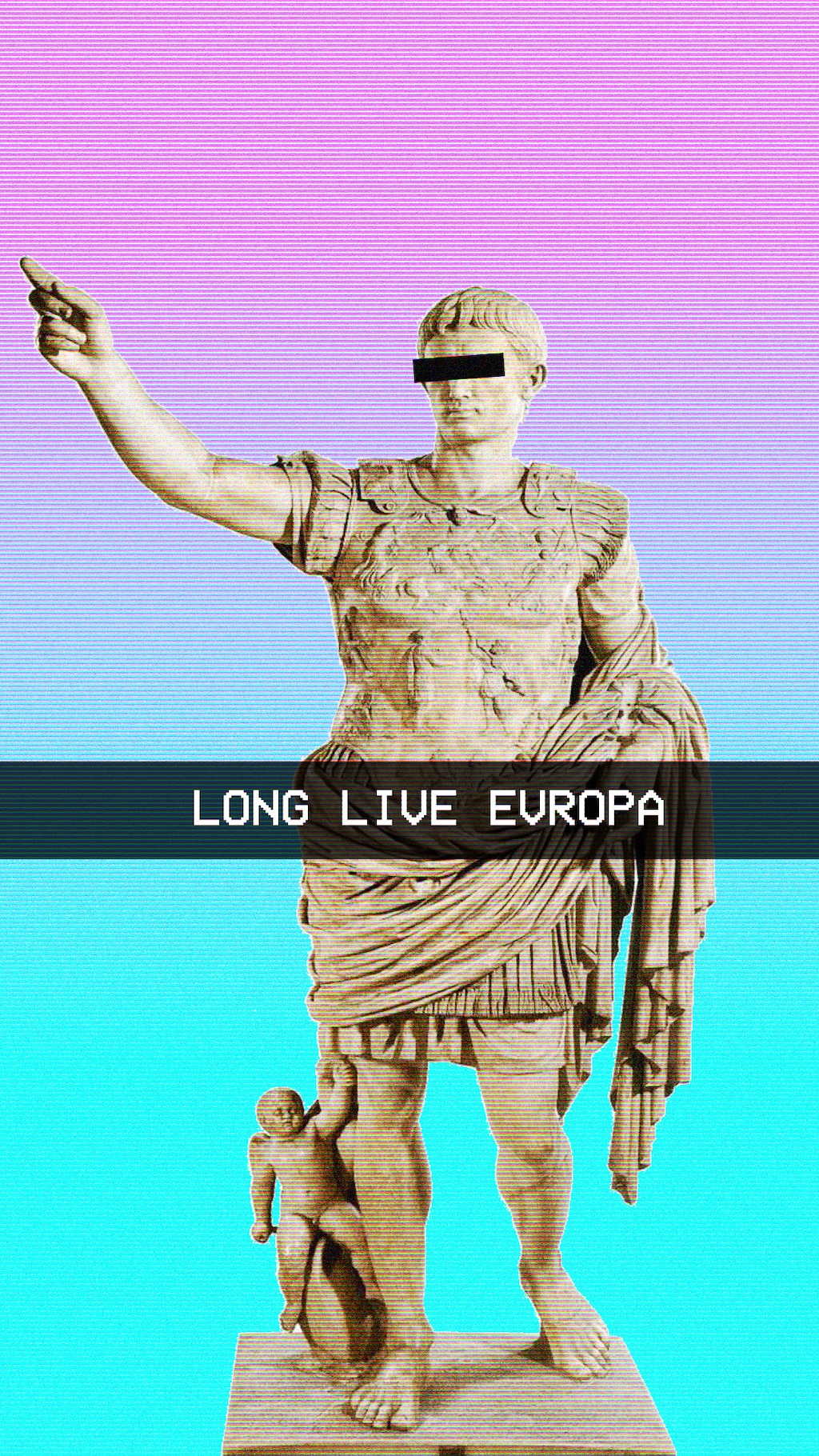 1
8
You can see the moment he realized he was screwed. 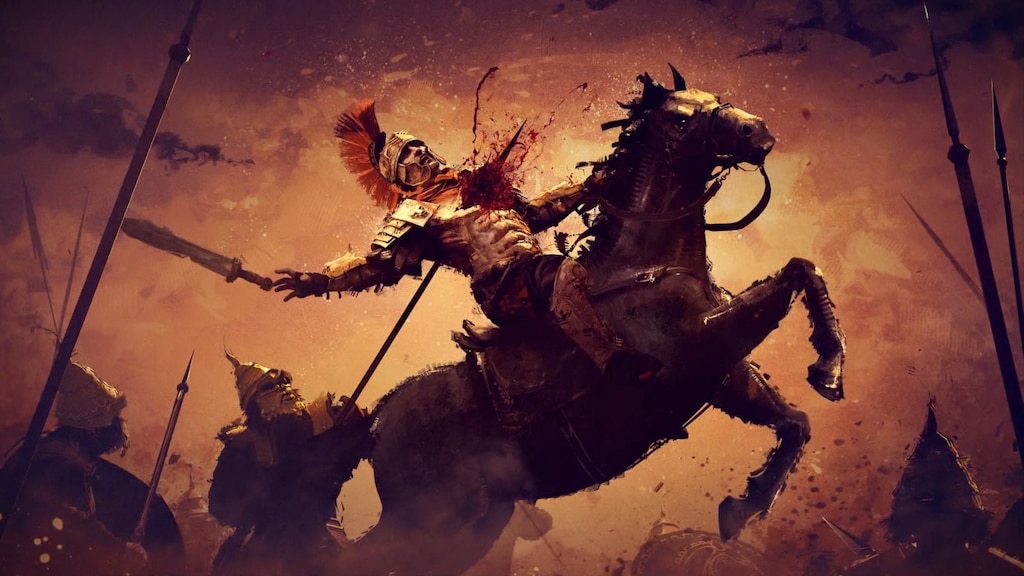 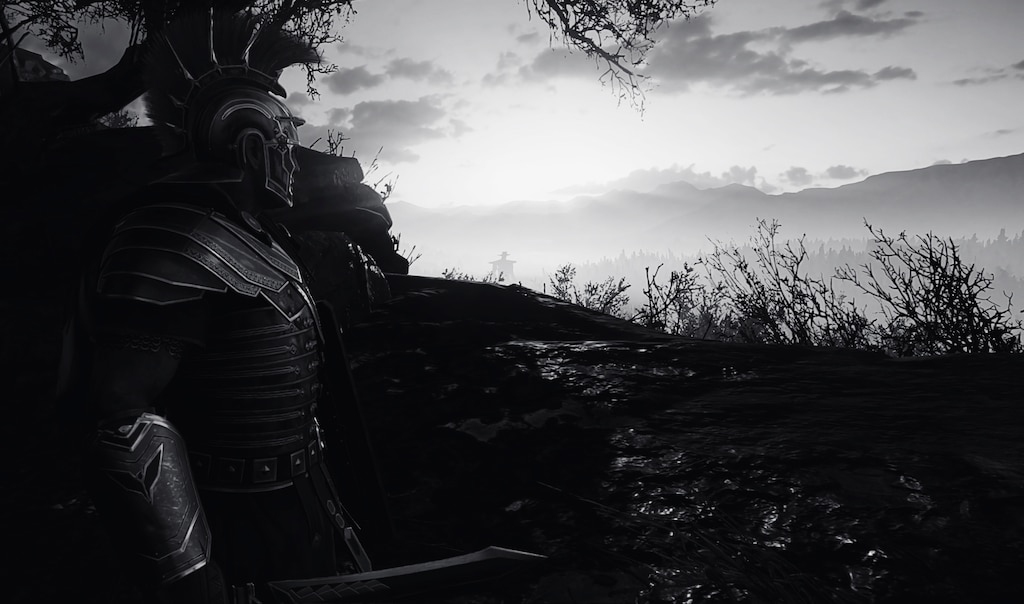 Recommended
5.6 hrs on record
I surprisingly really enjoyed this game. I went in with my expectations low, but was happy to find out that the story was good Recommended for anyone who likes over the top roman stuff, or just stabbing the ♥♥♥♥ing out of everything.

Not Recommended
5.8 hrs on record
Overall, Ryse looks nice but it's a serious, fumbling mess that turns into a real slog halfway through. I really don't understand how this game has so many positive reviews. Outside of the nonsense historical aspects like Commodus being Nero's child, or Nero being some prissy, generic old man rather than the real life maniac with a chin strap that committed suicide at 30 as he actually was, there's major stuttering and FPS issues that you have to fix unless you enjoy your game running like trash at all times.

Ryse is basically summed up as series of quicktime events that get old after about an hour. You're thrown two enemies at a time and if you kill one, another one will rush across the map if it needs to just to make sure you have the required two per battle. Friendly AI, outside of archers, are completely and utterly useless, as they will literally stand around as you're fighting unless it's scripted otherwise - they just wait for that checkpoint so they can move forward. Half of the game you're a one-man army, the other half you're a one-man army with a friendly audience drooling at the mouth, wondering where the sword in their hand went. The camera is probably the most annoying aspect of the game, it'll clip through objects and get stuck in corners as enemies are attacking you, then it'll automatically zoom to a really unhelpful angle if you manage to single a guy out. I felt like I couldn't see half the time I was playing this thing. Story wise, it's a budget version of Gladiator with no substance or characterization whatsoever, but they made sure to throw in some random no-name 'gods' to make it mystifyingly dull as they're the literal embodiment of 'plot device' and that's all.

Finished the entire game in 5 hours, and judging from the ~30% completion rate of the final achievement, I wasn't alone thinking this game amounts to the level of hot garbage.

Recommended
18.9 hrs on record
a game that crytek will never ever make a good game and graphics like this again... so....
do the calculations 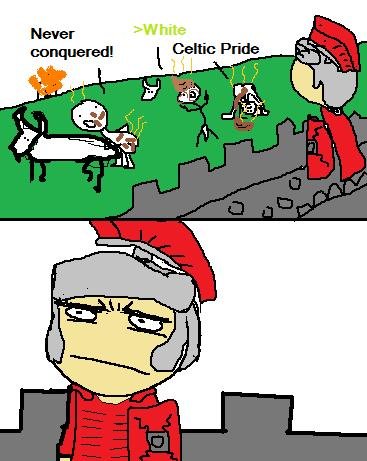 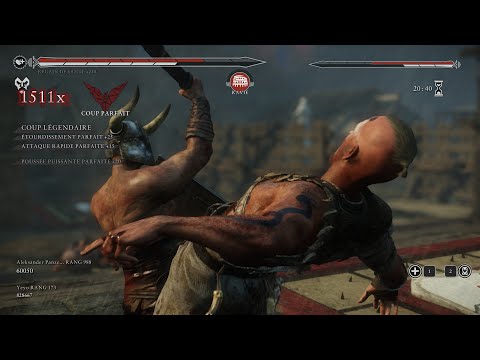 BeepBeepImaJeep
8 hours ago
General Discussions
Looking for Co-Op Partners for the Colosseum? Post here!
To make it easier for gamers looking for Co-Op partners, just post in here to let others know you are ready to head to the Arena with them.
3,019

MarcelH
Jul 2 @ 11:11am
General Discussions
Looking for co op partner
Come fight with your life for the queen of shiba!